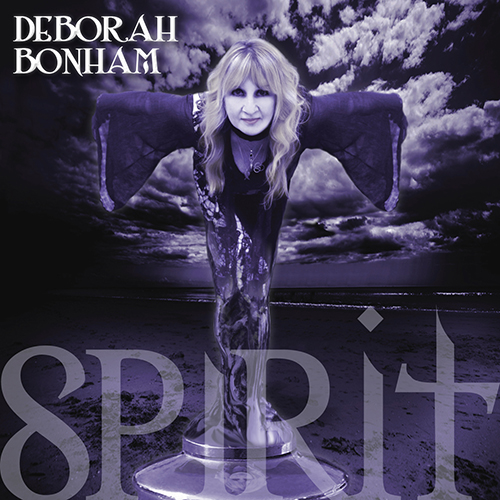 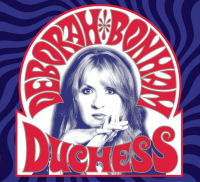 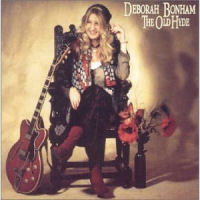 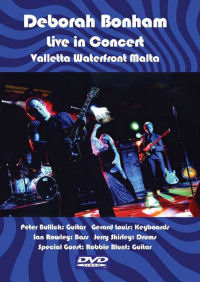 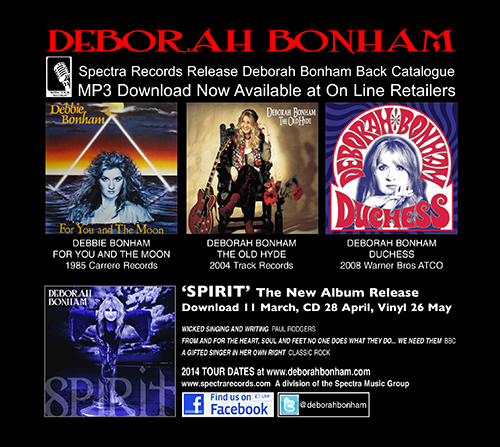 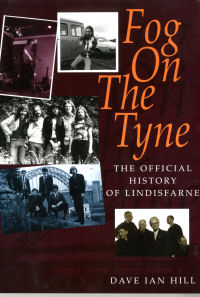 FOG ON THE TYNE: The History of Lindisfarne by Dave Ian Hill

£14.95 (inc p&p)
This critically - acclaimed by Rock n Reel (aka R2), Classic Rock Society, Record Collector and Bassist magazine amongst many others for its thoroughly-researched appraisal of one of Folk-Rocks seminal bands, 'Fog On The Tyne' serves as both an intriguing introduction for first-comer to the band and their various members others work ' as well as an in depth, fascinating read for the committed fan.

Regarded as the seminal reference work on this much-loved band, this book has served as an essential reference for re-issues of the bands' material, whilst the author has also contributed to the Tyne Tees Television series, 'Tyne Idols' alongside Chris Phipps - formerly of the seminal Tyne Tees TV series, 'The Tube'. 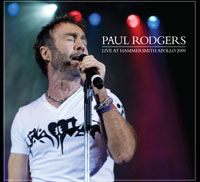 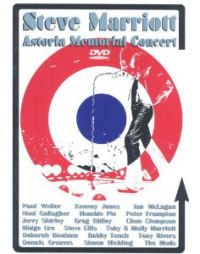 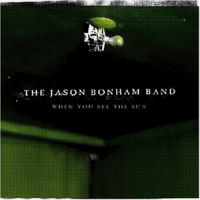 1997 CD Jason Bonham Band When You See The Sun
Featuring Turning Back The Time where Deborah and Jason Bonham take the lead vocals. www.amazon.co.uk 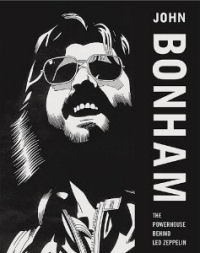 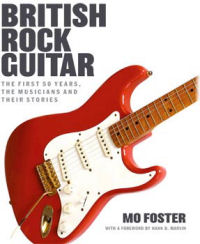 Semi-autobiographical and illustrated by period advertisements, memorabilia, and previously unseen photographs, many from the artist's private collections, British Rock Guitar is idiosyncratic, charming, revelatory, naive, crazy, and optimistic, but above all very funny. www.amazon.co.uk 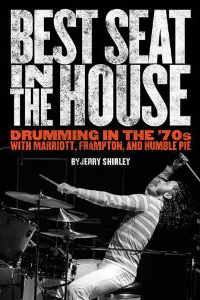